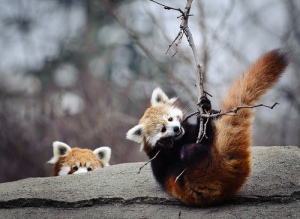 President Bashar Al-Assad of Syria spoke out to say the price of a foreign invasion on Syria is, “more than the whole world can afford.” Syria President Warns Against Foreign Intervention in Syria reads the International Herald Tribune article. Oh, what a surprise that the President of a war-torn nation whose authority is under severe scrutiny thinks that intervention is a bad idea. Would involvement be costly to the United States and other NATO or UN nations? Yes. Would they, ‘not be able to afford it?’ I don’t think so.