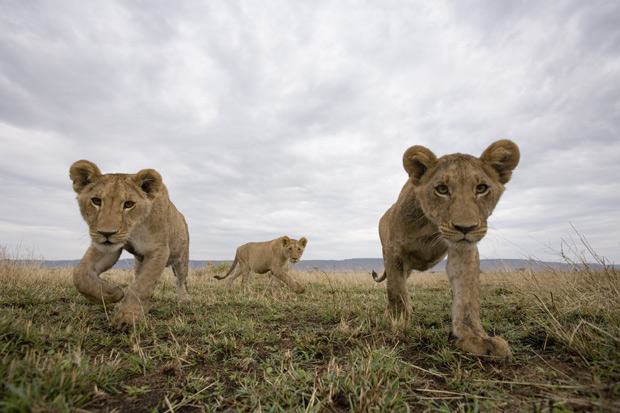 Today a colleague was discussing their success in starting a program aimed at teaching young students about the importance and relevance of science, designed to inspire them to pursue scientific careers. His argument was that there was a contemporary gap between citizens and science, and that it’s a shame people aren’t more interconnected to such an integral part of the world today. His words got me thinking- I have experienced the same frustration, but with a different focus. I think that a thorough grasp of geography, including not only knowledge of maps but also how humans and the natural world interact with an area, is vitally important. And time and time again it seems that Americans struggle with the geography of one area in particular: Sub Saharan Africa. 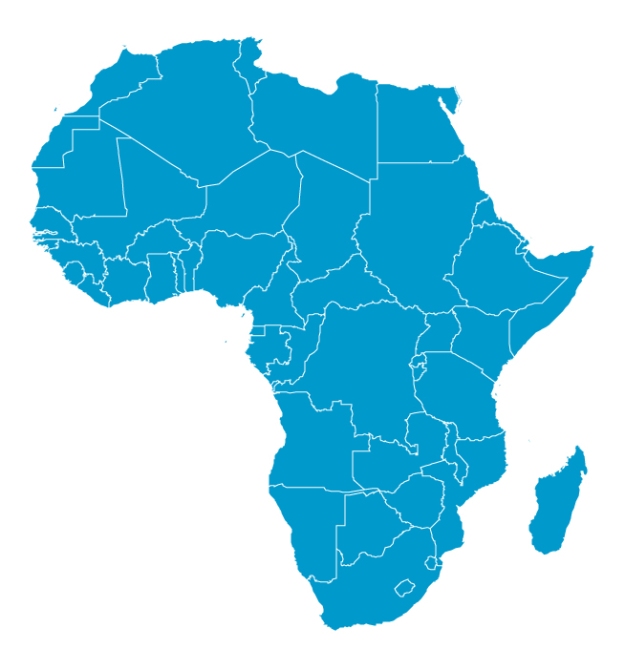 The website Sporcle is known for its addictive quizzes, some of which are focused on geography. Usually, users must name all countries of a continent on a map.  But a new version was just created for Africa, where you can correctly guess with just THREE letters of a COUNTRY name. Underneath the quiz heading was the playful retort – “This might the best we’ll ever do on an African country quiz.”

Why is it that Americans know so little about African geography, history, and culture? Why is it that even some of the most educated students still envision grass huts and tribal warfare when they think of African civilization? Why can’t we name countries, instead of resorting to a three letter abbreviation? In other words, what makes Africa the underrepresented continent in our classrooms? President Obama made his second trip as President to Sub-Saharan Africa last month, setting a long awaited bar of at least legitimate acknowledgement of the region. Let’s hope that this will be the start of a greater trend, and that in his second term the administration may actively pay more attention. More importantly though, let’s hope that Sub-Saharan geography and development become more prevalent in the education system.

My colleague’s work got me thinking – would it be possible to use his program as a template for a program addressing this issue?

“If you’re not interested in geography and the complexity of the issues, you have no business being a change maker“- Ishmael Beah of Sierra Leone, made famous by his recounts of being a child soldier.