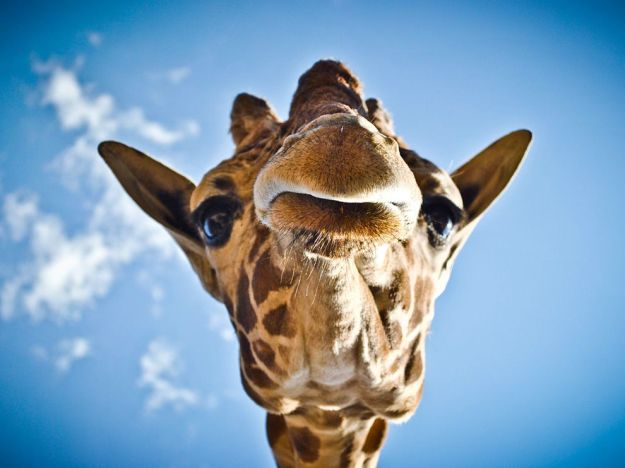 Blitz the Ambassador just dropped his new album Afropolitan Dreams today. Blitz is a Ghanaian artist who’s now based in Brooklyn, and this new album is gold. 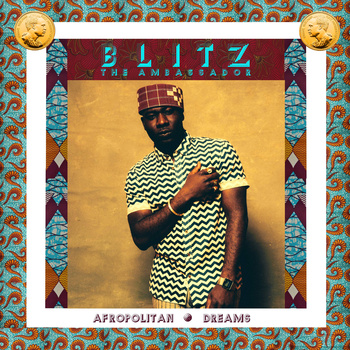 It’s true, this is not a music blog. But if you absolutely need this post to be about globalization, development, emerging markets, etc., the association is graspable. Artists from Africa, particularly self-proclaimed rappers, are some of the fastest growing in popularity due to the growing accessibility of their music. And because these artists are sometimes based in the U.S. and Europe, they are picked up by hit record labels that recognize their growing fan base. This means that no only to these names blow up in their home countries; their music is also growing popular in the West. The obsession that many Americans and Europeans once had with Reggae in the Marley era seems to be spreading to a more Sub-Saharan vibe, meeting a new generation’s craving for faster beats and moving lyrics.

Want proof this is what the artists have in mind? His name is Blitz the ‘Ambassador,’ spreading his sound from his country to the world. His album? ‘Afropolitan Dreams.’ Blitz isn’t feigning subtlety, he’s sending a stark message about his place in the industry.

Similarly, check out Baloji, a Congolese (french language) rapper who is smoother and a bit more melodic than Blitz, appealing to a different type of hip-hop fan. Also gold.